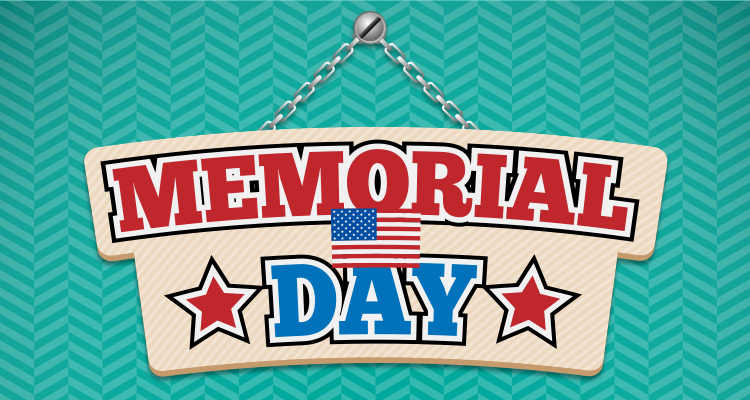 Memorial Day is quickly approaching, and with all of the excitement of the beginning of summer and the opening of the busy season here near the beaches in Atlantic County, it often becomes overlooked that the holiday was created to remember the people who died while serving in the country’s armed forces. It was originally known as Decoration Day and originated after the American Civil War to commemorate the Union and Confederate soldiers who died in the war. By the 20th Century, Memorial Day had been extended to honor all Americans who died while in the military service.

Here in Atlantic County, there are a ton of Parades and Memorial Ceremonies honoring the brave men and women that have sacrificed their lives to protect our freedom and way of life. Many local towns as well as the County itself participate in these events. Being that we are a summer tourist destination, there are also many fun and family-based activities that ring in the Summer season and allow us to have some fun outside.

So this year, in between the barbecues and get-togethers, there are plenty of choices in activities and events that the whole family can enjoy. Here is a list below with links where appropriate.

There there is anything worth noting that we missed, feel free to let us know in the comments! We hope everybody has a wonderful and safe Memorial Day Weekend!